Do we move less with age? Why?​

Focus: To learn and understand the core principles behind why we move less as we get older and what that might mean for motivation and adherence.

​What You'll Learn
In lesson you'll learn about why seniors typically move less and the main reasons they feel exercise is not important.
​
​Why is This Important?
Understanding how and why seniors move less is the key to creating new methods to motivate them to exercise more.

As people age their participation in exercise changes, not only in the type of activities they do, but also in the amount they do.

According to the U.S. Department of Health and Human Services and the American College of Sports Medicine and the American Heart Association, people become less active with age and unfortunately, 65 years and older are the most sedentary out of all age groups. This corresponds with the 2001 report produced by the Center for Disease and Control and Prevention on strength training amongst older population.

In HHS ‘Physical Activity Guidelines for Americans’, the aforementioned dose falls into the ‘sufficiently active’ category.

On top of the aerobic activity, 2 strength sessions are recommended, the benefits of which I talked about in the previous module.

How many older adults meet the current criteria?

According to the various sources I’ve just cited, the number of people 65 and older that fit into the above guideline varies between 10% and 40%, and most studies show about 20% of this age group participating in a regular aerobic activity.

Most of the studies on adherence and physical activity are observational, which means that there is a risk of:
Overall, this makes the picture a bit gloomier, as even in the studies used to measure activity levels, participants aged 65 and older ranked as the most sedentary group of people.

Why does this happen?

This is a more complex question than it may initially seem. It involves societal norms and individual beliefs; but also, subjective and objective barriers. I will now present these factors one step at the time.

Firstly, there is a deeply ingrained societal prejudice and belief that as people age, they should move less. How many times did you or someone you know want to help an older gentleman or lady cross the road safely or carry their shopping? These are well meaning gestures, but they reveal the extent to which we try to ‘protect’ older people from any strenuous activity.

To put it another way, the general opinion is that seniors should be tucked up in a rocking chair; not on the treadmill or under a barbell.

Older adults grew up in an era where technology was advancing, thus doing less as a by-product of owning machines or gadgets was seen as ‘status symbol’.

In a Canadian journal published 25 years ago, older adults surveyed said that they get enough exercise through their activities of daily living. This perception comes down to not knowing what enough is, largely due to doctors and trainers providing vague guidance such as "just move more”.

Furthermore, adhering to physical activity doesn’t show an immediate ‘positive’ result. [74] This is something that health professionals need to remind people of and help them to focus on the longer-term rewards they will enjoy. In the year 2000, scientist Chao et al. and later in 2004, Schutzer et al., found that a lot of older adults find the effects of increased activity i.e. sweating, heavy breathing, muscle soreness the next day, to be negative and “unladylike”. [75, 76] Another study suggested that ‘“many older women feel physically vulnerable, are unsure about their actual risks and benefits in exercise settings, and, in the face of that uncertainty, report medical reasons why they should be excused from fitness-promoting exercise.”  O'Brien Cousins S., 2000.

Another great quote comes from the paper published in Controlled Clinical Trials’ journal, named ‘Exercise adherence among older adults: challenges and strategies’: ‘Physical activity is often perceived as a recreational or competitive activity rather than a therapeutic or prophylactic regimen. Pharmacological and dietary interventions, on the other hand, are often viewed as both necessary and effective means to improving health. In fact, only recently have health professionals given much attention to prescribing physical activity for older adults. Indeed, standardised recommendations regarding the appropriate “dose” of exercise (frequency, intensity, duration) to elicit the desired “response” (amelioration or prevention of a specific condition or disease state) are currently in the formative stages.

Also, health professionals must continually examine the quality and clarity of their recommendations to older adults. For instance, older adults are often given vague directions regarding physical activity; they may simply be told to “be more physically active”. These recommendations are in marked contrast to drug and diet recommendations, which can be rather precise.”

What are the perceived barriers to exercise that are commonly reported amongst seniors?

Ill health or change in health status amongst seniors is the most reported barrier to start or to continue any exercise programme; this is based on thousands of respondents from various countries and both genders.

Pain was also cited as a barrier, along with a lack of knowledge or confidence about the exercise format or one's ability, respectively. Other big data from a couple of studies report time as a big barrier, relating to both the duration of exercise and the time that it takes to get to a facility, get ready and come back. That is further increased when public transport has to be used, or the car park is busy or placed away from the facility.

What is the cost of inactivity?

Inactivity has a significant cost, both in financial and health terms:This also holds significance for the number of preventable deaths. According to the WHO (World Health Organization), insufficient physical activity is 1 of the 10 leading risk factors for death worldwide.

When people will start to exercise, 50% of them stop between the first six and 18 months. Furthermore, people with mild cognitive impairment (self-reported memory complaints in the absence of dementia) have even lower adherence and participation in exercise programs, with only 25% continuing exercise longer than one year. [76, 85, 86]

Philips et al., in a 2010 pilot trial, stated that this suggests the first six months of an exercise programme is a particularly important stage in attendance​

More Lessons From This Module

Access the whole Strong Ageing course and get certified with a $50 discount. Use coupon code IPT50 at checkout:
iPT lessons are free thanks to our trusted partners. 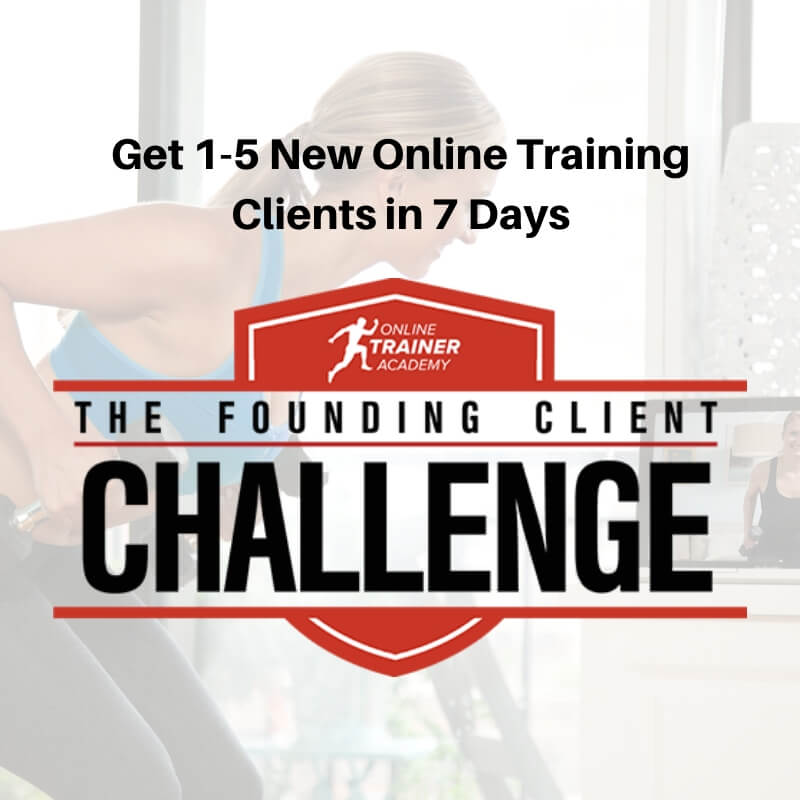